Most Americans won’t put much thought in to their health insurance plan until they’re dealing with the financial aftermath of a serious illness. When you’re self-employed, you get to deal with the horrors of this for-profit bureaucracy up front, too.

Anyway, most Americans get their health insurance coverage from their employers as a job benefit. Those of us who don’t have an employer are left to go shopping – and the process can be quite frustrating if you’re unprepared or unfamiliar with the terminology.

Every plan you consider will be defined in terms of industry jargon: co-pays, deductibles, out-of-pocket maximums, and waiting periods will determine exactly what is covered and what share the insurer will chip in. Let’s take a look at what these mean in basic language so you can shop smarter:

Providers and the Political Debate

You’re probably going to end up with BlueCross, Cigna, or Kaiser – although there is a little bit of variation in providers from state to state. Here in America we’re still operating under the idea that competition among insurers will improve quality and reduce prices: but there isn’t actually a whole lot of competition, we end up paying higher prices than the rest of the developed world, and there’s no indication that we’re getting a higher quality product for that higher price. 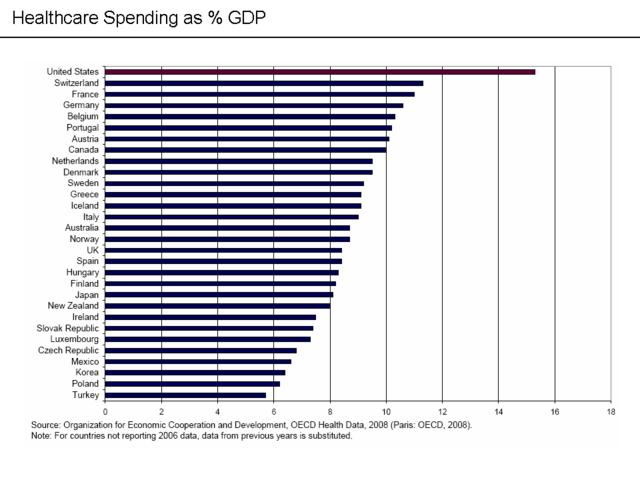 The latest round of political regulation won’t do much to change things, either. Big insurance companies still dominate state-limited markets, and they get a rather generous amount of room for overhead and profit cooked in to the annual premium. While the status quo is good for the insurers themselves, it doesn’t do much for the efficiency of American businesses at large.

Individuals won’t have much of a choice to take the risk and go without insurance anymore, as failure to purchase some sort of qualified plan will result in a small but significant tax penalty.  The good news is that you might just be eligible for some financial assistance if your income is low.   The bad news is, you’re going to be spending a whole lot of time on hold while you try to find that plan or get a claim paid!