The summer has been a crazy one, but I think the chaos has settled and it is time to dust off the work desk again.

Here’s the short version of the summer: I got engaged and moved across three states. Then I went to another awesome wedding back where we started. There were wildfires, tornadoes, a hurricane, an earthquake, and sharks. The long version of the story probably wouldn’t sound as impressive, so I’ll leave it at that! 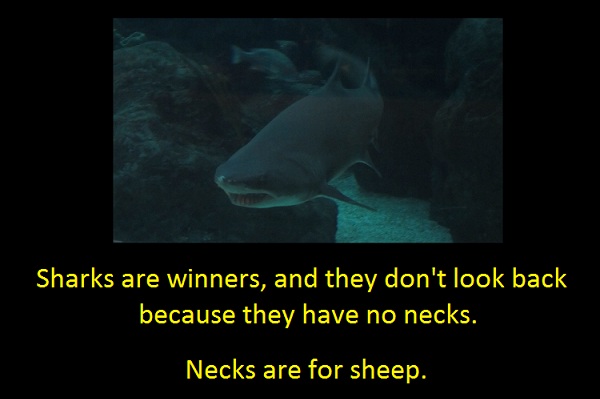 Of course, the best part is related to the website biz. Despite barely being able to sit down at a computer, I made more money in August 2011 than in any other month of my life. While I was busy packing, driving, unpacking, and dealing with an angry earth, people across the world were clicking on my PPC ads, signing up for new hosting services, and sending me emails about promotions that I’ll probably never catch back up to.

However, that record is hardly good enough! Not only are my insurance premiums going up, but North Carolina has a personal income tax unlike cheap-ass Florida. Of course the air is cleaner, the water doesn’t taste like chlorine, and the schools aren’t plagued by violence so I’m not really complaining. There were reasons we wanted to get out of Florida, after all!

So the point is, it is time to get paid again. I figure that if I could pull off $3500 when I’m not working, it should be easy to crack $5k / month with a little bit of effort.

What is next on the agenda then? Well, this site has been a great performer so it is definitely high on the list for attention. I’m not sure if I want to give the forums another go or not, but there will definitely be some new posts as I sort through the drafts and get more content polished for publication.

I’ve also got some new sites in the works. An exciting one will be for my fiancée’s art work. She’s been studying and teaching for years in many forms from paint to ceramics to wood, and steel – but now she’s in graduate school and it is time to get those newest works publicized and promoted as much as possible.

Another big project is trying to tap in to the growth of internet television. I’ll probably cover some of those stories here too since web tv is really the biggest thing going on in online content monetization right now. Anyway, people are ditching cable in record numbers and there are quite a few great affiliate programs available to cash in on this big trend.

Alright sharks, it is time to get back to work!