At this point, there’s really no scientific debate left to be had about the environment. The data is conclusive: we’re really messing things up and the only details left to sort is exactly how we’re changing things and to what extent. Will temperatures rise two degrees, or three? Will the waters rise three inches or four?

Those discussions may still be technically viable, but all too often they simply exist to provide cover for peoples’ real anxiety: their money and the value of their portfolio.

Turns out, it’s not the 1990s anymore. We do actually have alternatives to oil, coal, and other fossil fuels.

For decades, the debate was framed as such: Should we save the planet, or should we continue to not be poor?

That’s just not the debate we should be having anymore, because we’re at the point where A) clean energy like solar is beginning to be cost-competitive with coal and B) the future of economic growth largely depends on how well we take care of our environment.

If the next twenty or thirty years are spent defending and protecting obsolete business models in energy generation, the decades after that will be absolutely miserable from an economic perspective. Increasingly intense storms will wreck property investments and infrastructure, while large cities will constantly be chasing after attempts to push back the rising tides. Crop output will fail in most places not named Siberia, while shifting precipitation patterns and aquifer depletion will make some places utterly uninhabitable.

So sure, there’s a chance that Exxon will still be a growth stock in 2040 on rising oil extraction. Your portfolio will be worth something, but the world you’ll have to spend it in will be a bit bleak.

Double Down – Bet Big on a Better Future

Or you can bet on things getting better and build a portfolio that will thrive in a less dystopian future.  Several companies specialize in solar, geothermal, and other alternative forms of energy. There are also ETFs and sector-specialized funds that can help you build a diverse position in green energy through a single share.

Here are three green ETFs that I’ve put my money in to (and held, with good results!)

ICLN is an iShares ETF product from Blackrock. Basically, that means that when you buy one share of ICLN, you’re actually buying in to a fund that owns a total of 43 companies that are involved and invested in clean energy. The top holdings include Simens Gamesa Renewable Energy, Vestas Wind Systems, Xinyi Solar, Enphase Energy, and even more innovative companies that are pushing the limits of clean energy.

And this year, they’ve performed well above the market. The 12 month return on shares of ICLN is currently at 43.81%. While it’s been a great year for most stocks, this is clearly well above the average!

Part of what’s helping is that large institutional investors – like Blackrock – have announced that they’re cutting back their own investments in to fossil fuel companies. Of course, we’ll still need energy and that money has to go somewhere, so ICLN it is!

TAN is another ETF – this time offered by Invesco. This particular fund is mostly invested in Solar energy and it has a shorter list of companies included, so it’s a little bit less diversified than ICLN. It’s still cleaning up this year – with returns exceeding 40% – but some of the companies on the list also have some questionable balance sheets. This one seems a little riskier in the short run, but still has the potential to be incredibly valuable in a solar powered future.

FAN is an Invesco ETF similar to TAN, but instead of focusing on solar energy generation, it’s focused on… you guessed it: wind power!

This fund has 45 different companies in its holdings, so it is a little bit diversified within its niche. So long as wind based power continues to grow, so too will the value of these shares. Does it matter which particular company comes out ahead? Not so much as long as the turbines keep going up and replacing coal fired power plants.

FAN is up about 24% this year, which is actually a little bit lower than the market average.

Stop Worrying and Have it All

Investment returns shouldn’t produce guilt or anxiety – and investors shouldn’t pass problems along to the next generation, either. Next time you’re allocating your investment portfolio, be sure to pick up some green energy funds: it can help to build a better future for yourself – and everyone else, too! 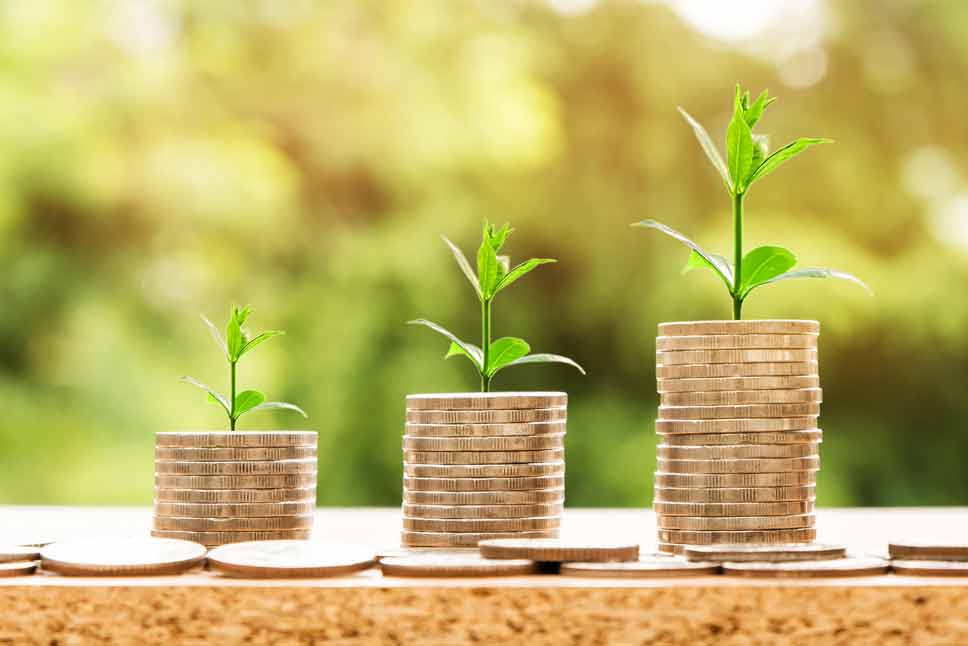 Article Name
Your Portfolio Shouldn't be Afraid of Going Green
Description
We no longer have to choose between doing what's best for the planet or what's best for our portfolio. Thanks to increased technology, green energy is becoming increasingly viable at the economic level - and here are some relatively easy and diversified funds that you can buy in to to get exposure to this growing market.
Author
John
Publisher Name
WebsiteBuilding.biz
Publisher Logo