There’s no shortage of foreclosed homes in my neighborhood, so now that I finally have a camera of my own I decided to take it out and get some pictures of exactly what the fallout from the housing bubble looks like these days.  We’re well past the peak and deep in to collapse mode, so even if the prices look low it is still a good idea to double check and make sure that isn’t just reflecting the condition of the property.

Here are some shots from the house that used to “belong” to a friend of a friend.  Now, only the bank has the keys: 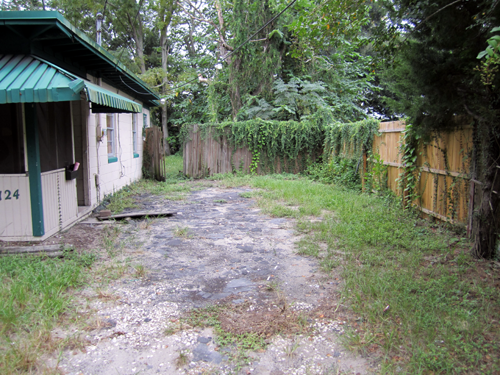 As we pull up, it is obvious that house wasn’t much to begin with, and also that no one has been taking care of it for a while.  The potato vines have overgrown the fence and it looks like the neighbor can’t (or won’t) fight off the invasion. 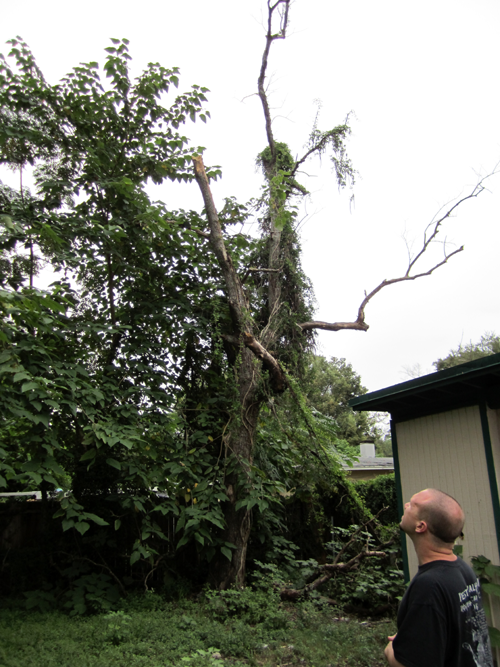 In the back, a very large tree has lost many of its branches, which are now strewn across the yard and back patio area. 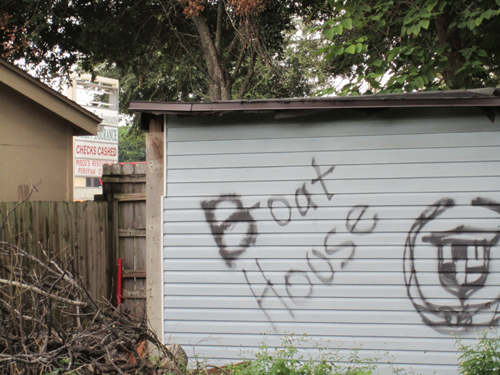 Near the fence, there’s a secondary structure in the back yard:  “The Boat House.”  Cadillac dreams and foreclosure realities combine in the shadow of the neighborhood’s local check cashing company. 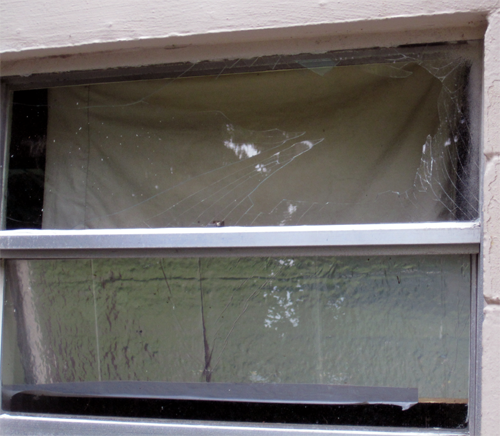 A window is smashed out, as either thieves or the previous occupant look for leftovers and abandoned property that the bank and realtor haven’t managed to throw out yet. 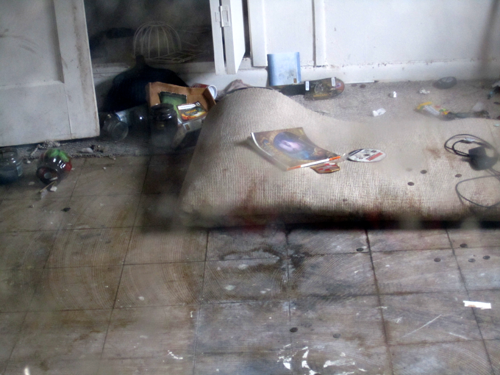 Through the window, the remains of a messy bedroom are visible.  Stripped of essentials, an old mattress and World of Warcraft manual sit among discarded discs and electronic scraps. 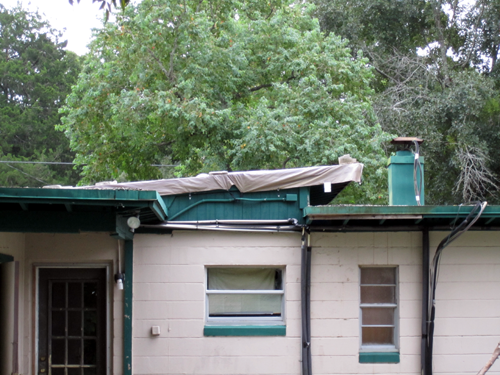 And of course, who wants to pay their rent when the roof leaks?  A small canvas tarp isn’t going to make up for cracked roof tiles, and in this Florida climate, it is likely that the bank now owns a massive mold infestation.

Now, not all of the houses for sale around here are in such condition, but I don’t think this one was actually abandoned so much as the owner still hopes to get something out of it.  Many of these modest homes had modest prices until the very peaks in 2005 and 2006, so not everyone paid big bucks for these homes: 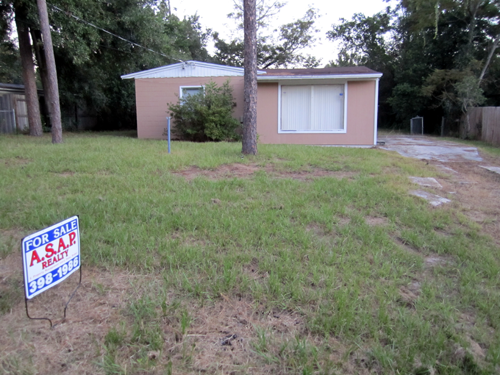 If they held for 10 years, they might be able to break even with free rent if they can still get $50k.  The question, of course, is “Who has 50k for a small 2 bedroom home in a suburban sprawl with few jobs available?”